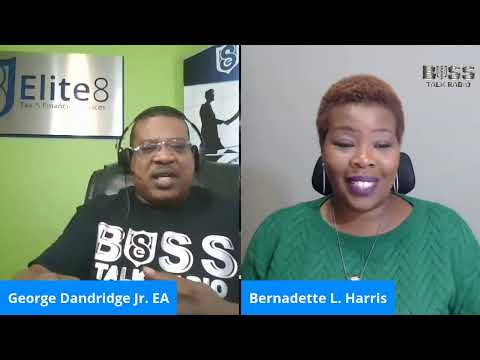 Bernadette L. Harris is an award-winning Tax and Forensic Accountant, bestselling author, and highly sought keynote speaker committed to “Keeping Small Business in Business.” As President of By The Book Accounting, she has helped hundreds of entrepreneurs across the country start, operate, and grow thriving ventures.
Bernadette, a Certified Fraud Examiner (CFE), earned a B.S. in Accounting from the nation’s oldest HBCU (Historically Black College or University), Cheyney University of Pennsylvania, and later earned her MBA from Keller Graduate School of Management and an MS in Fraud and Forensics from Carlow University.
Bernadette has conducted workshops for the U.S. Small Business Administration and created several workshop series of her own. She has been featured on ABC, CBS, NBC, and other nationally known media outlets speaking on entrepreneurship and fraud prevention. Follow her @TrustBernadette on all social media platforms. 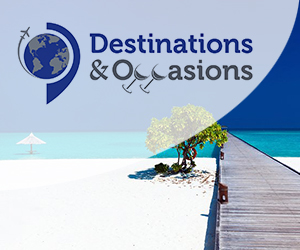